Purchase the book on Etsy

CBC Article on the Cottage Girls 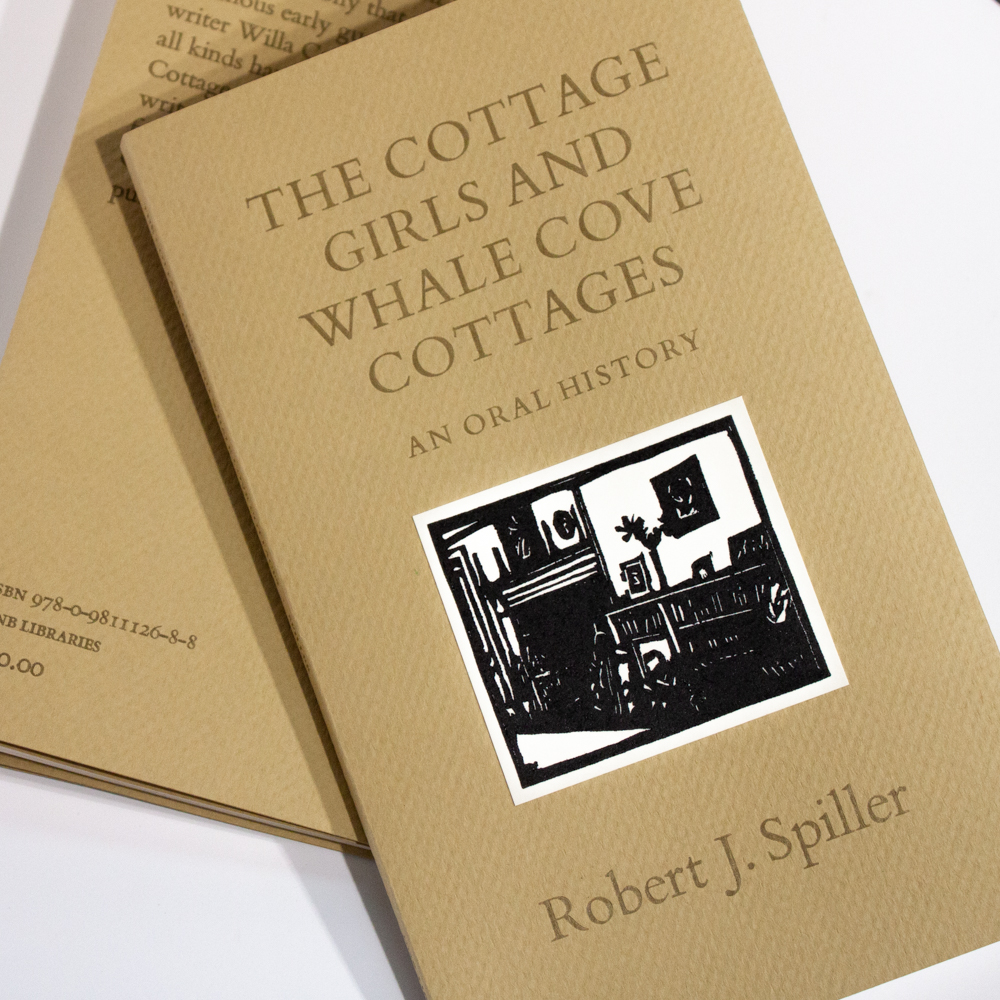 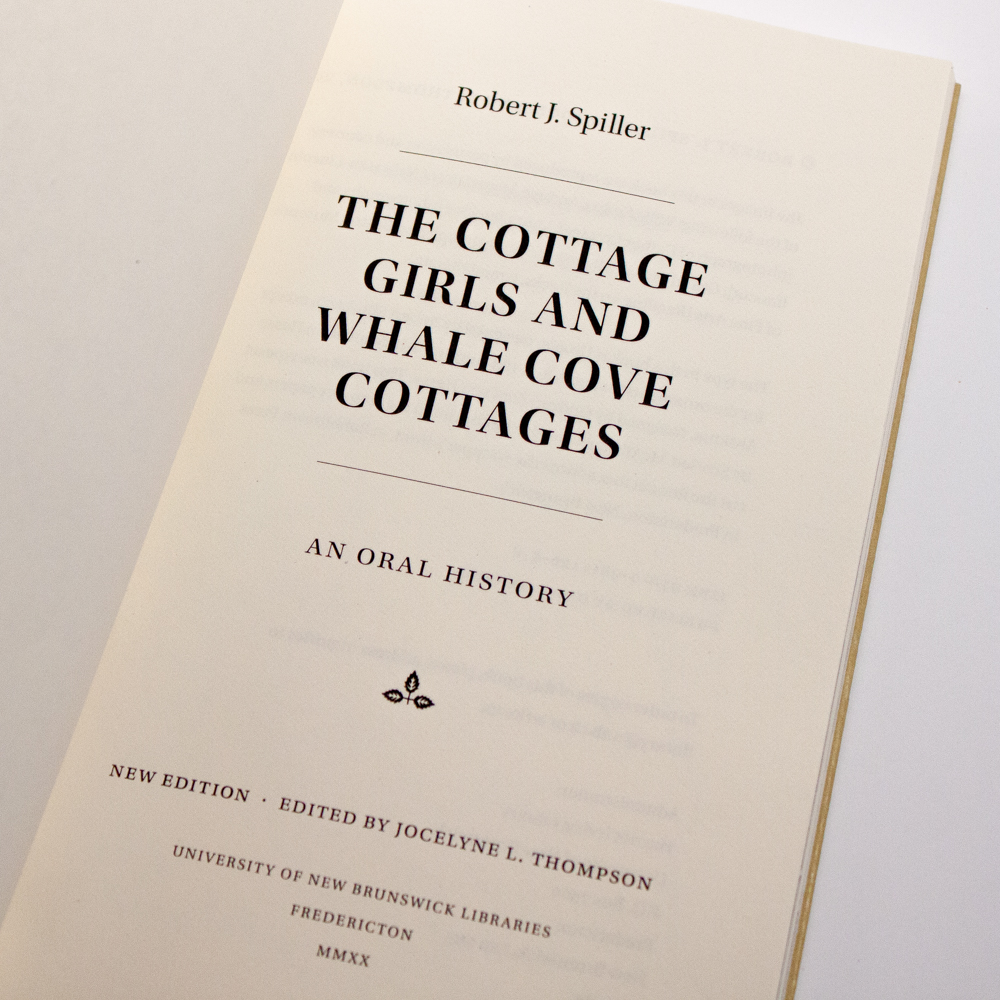 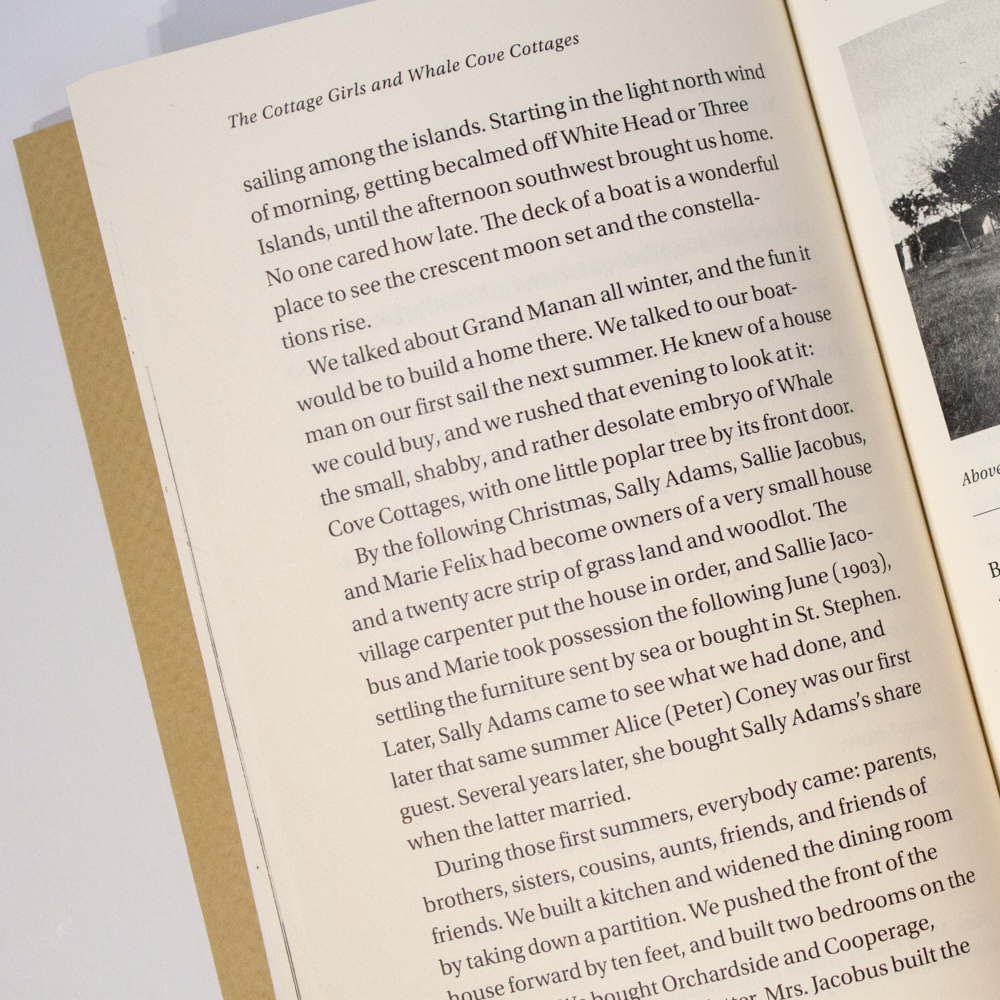 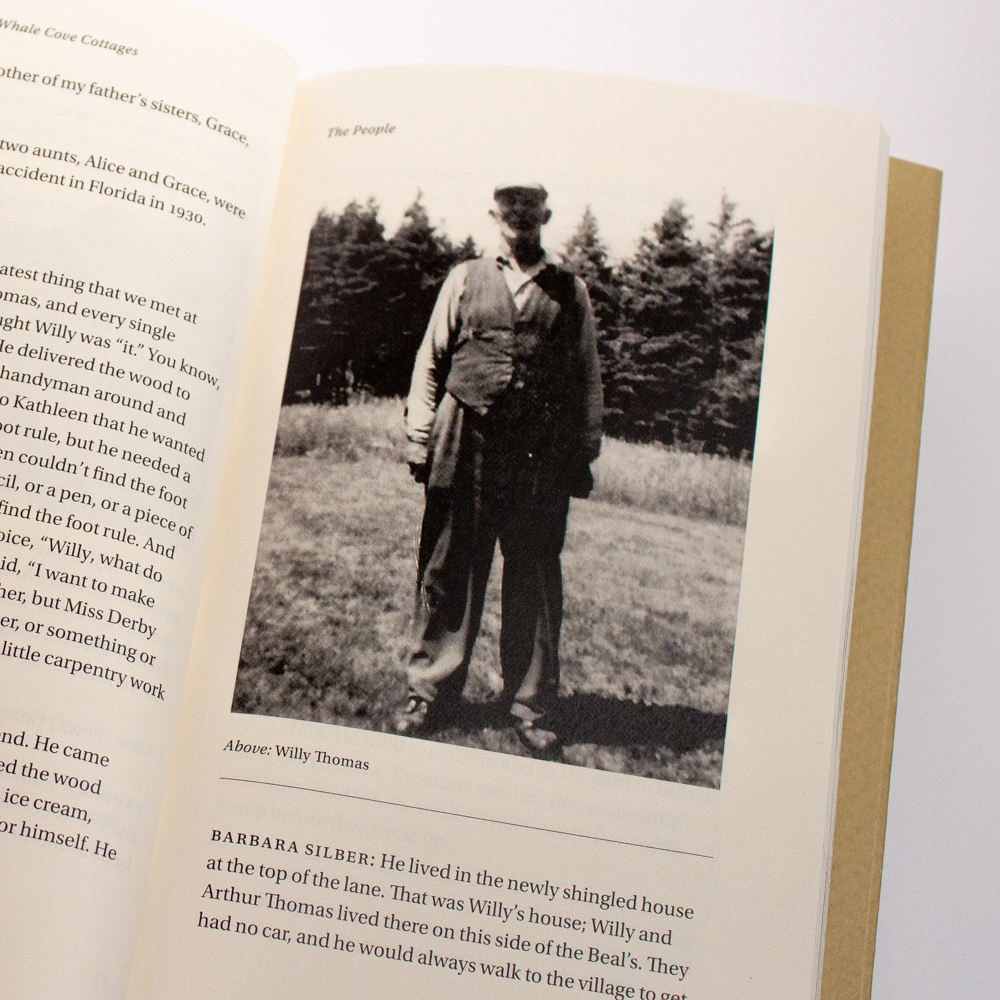 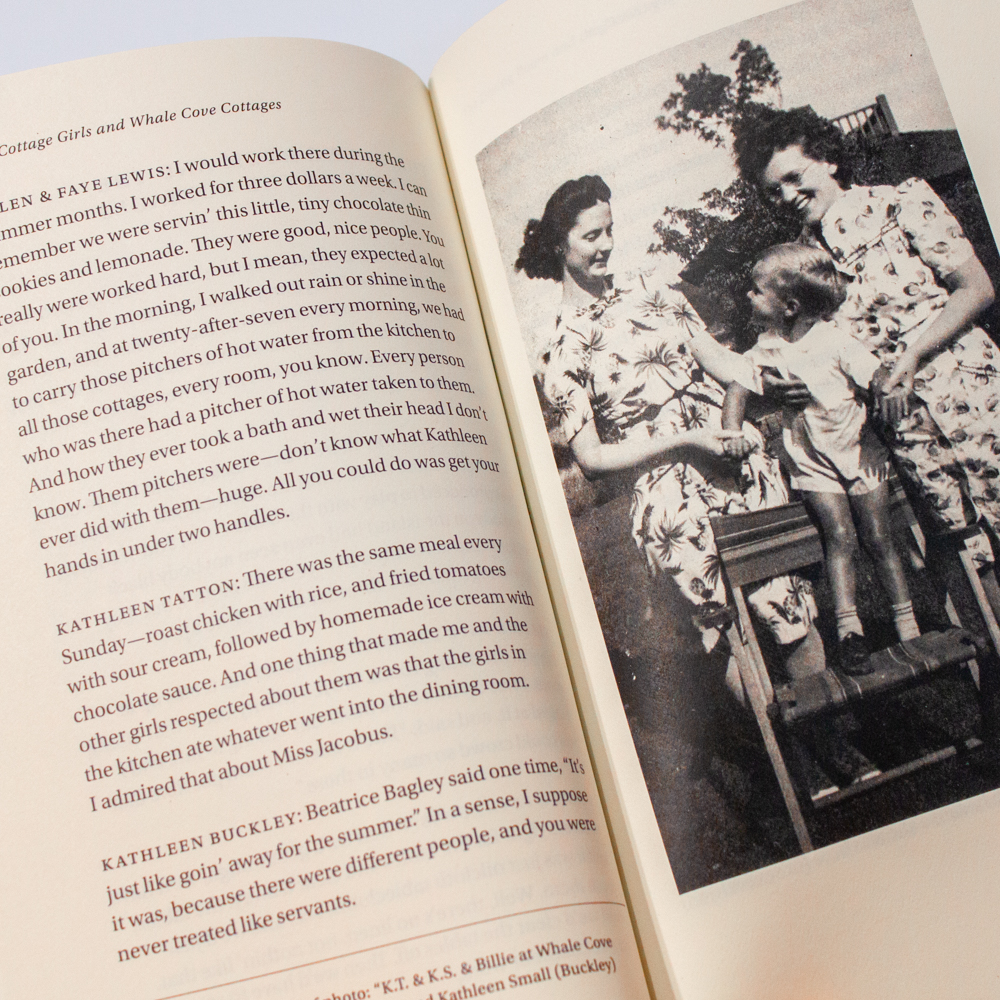 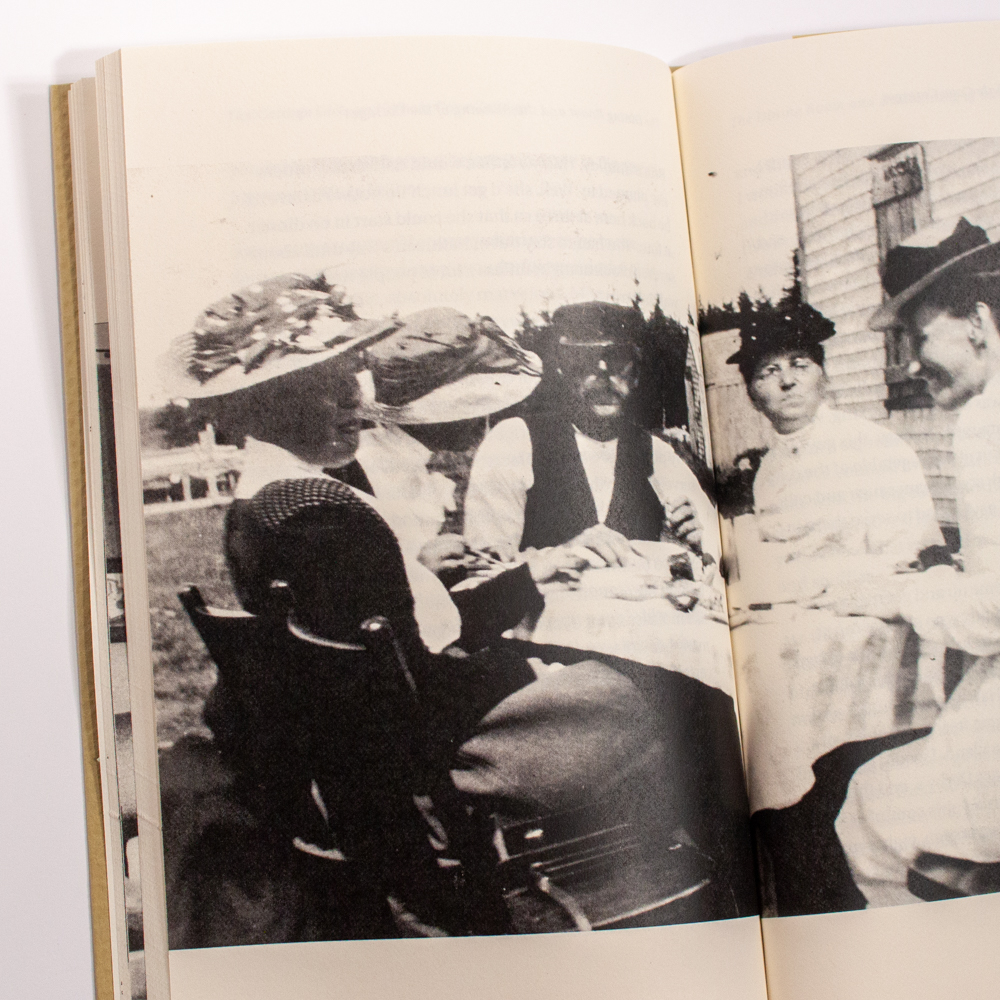 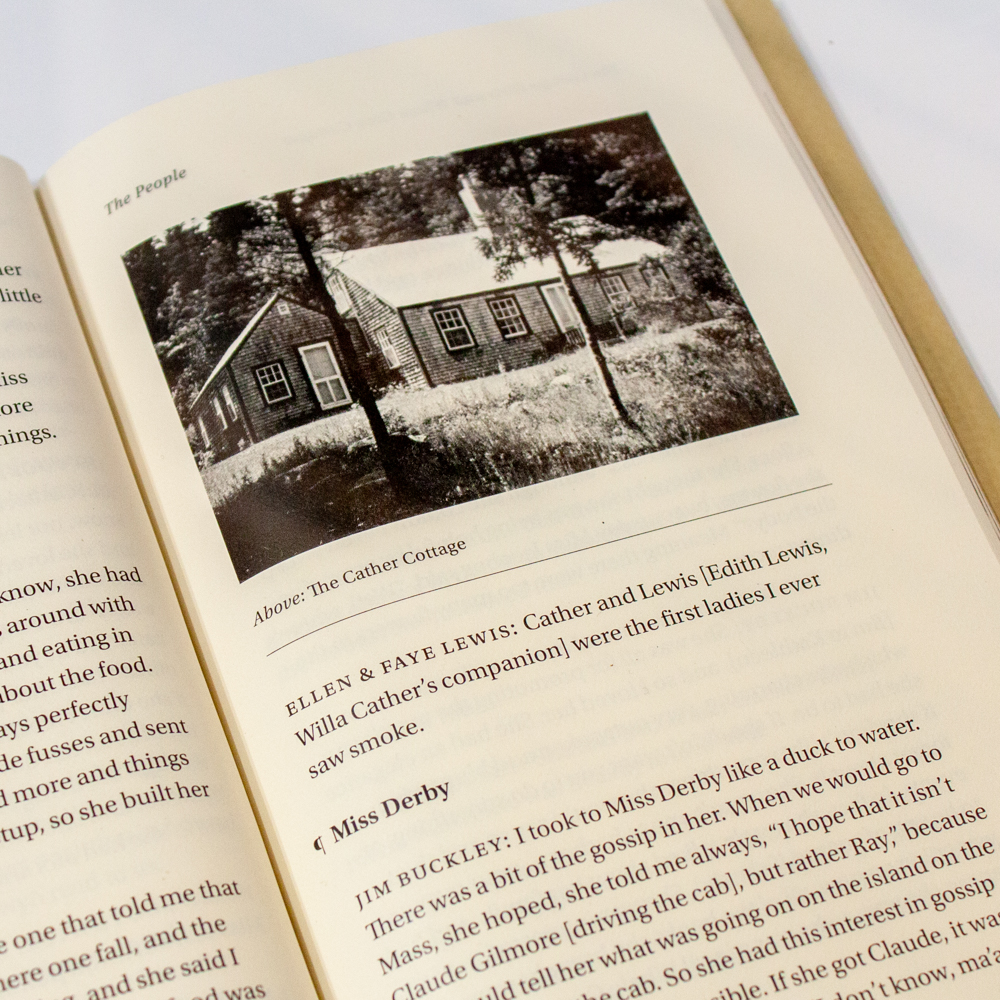 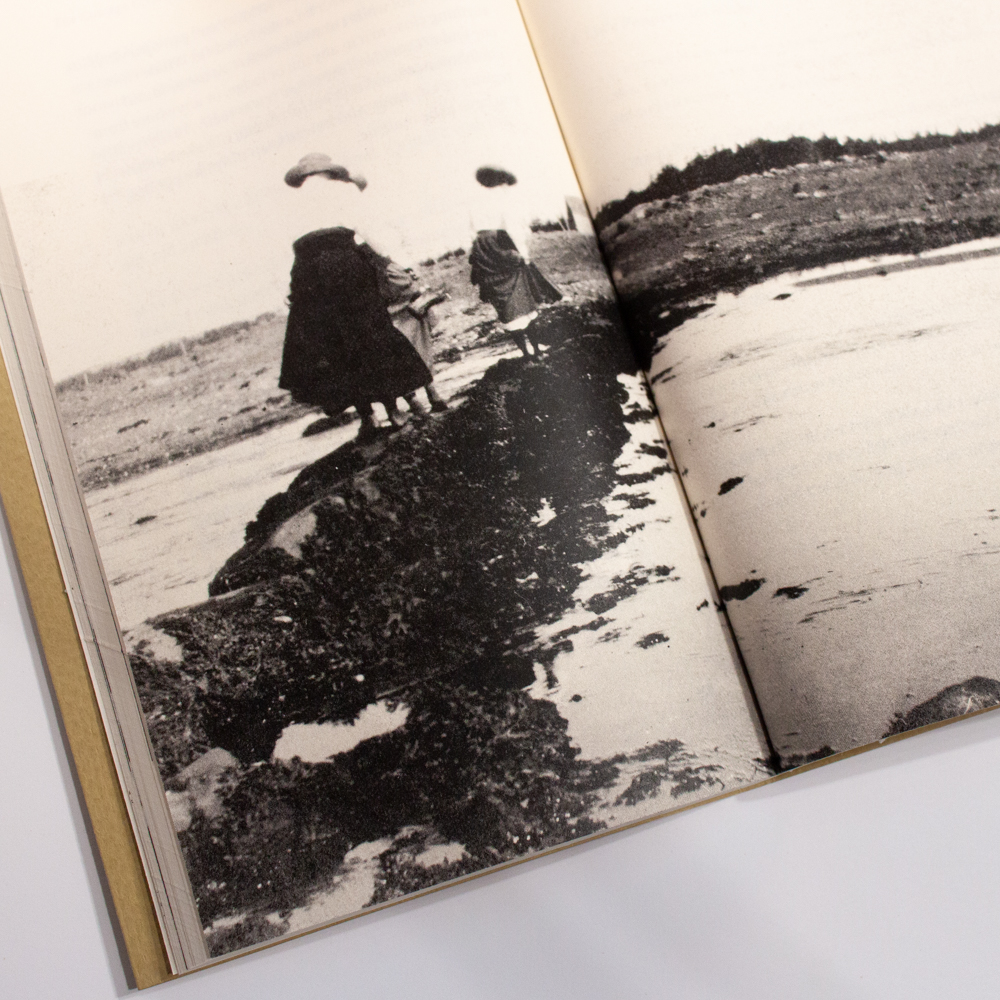 The Cottage Girls of Grand Manan Island, New Brunswick, were educated New England women of their time (late nineteenth century to mid-twentieth) who started a summer colony that continues to this day. One early guest was the American writer Willa Cather, who like many other literary types, found inspiration in this island refuge. The Cottage Girls welcomed readers as well as writers and shared with their guests a well-furnished library that survives to this day at Whale Cove. A project is underway to compile and publish a catalogue of that library.

Robert J. Spiller undertook the oral history of these fascinating women and the people who surrounded them in 1986, and self-published it in 1996. This new edition is a project of UNB Libraries inscribed in a larger initiative known as the New Brunswickana Project. The project has several goals one of which is the preservation of New Brunswick literary and book history.
Proceeds from the sale of this book will go toward the support of the New Brunswickana Project as well as to the preservation of Whale Cove Cottages.

Robert J. Spiller is Assistant Secretary for Advancement at the Smithsonian Institution.